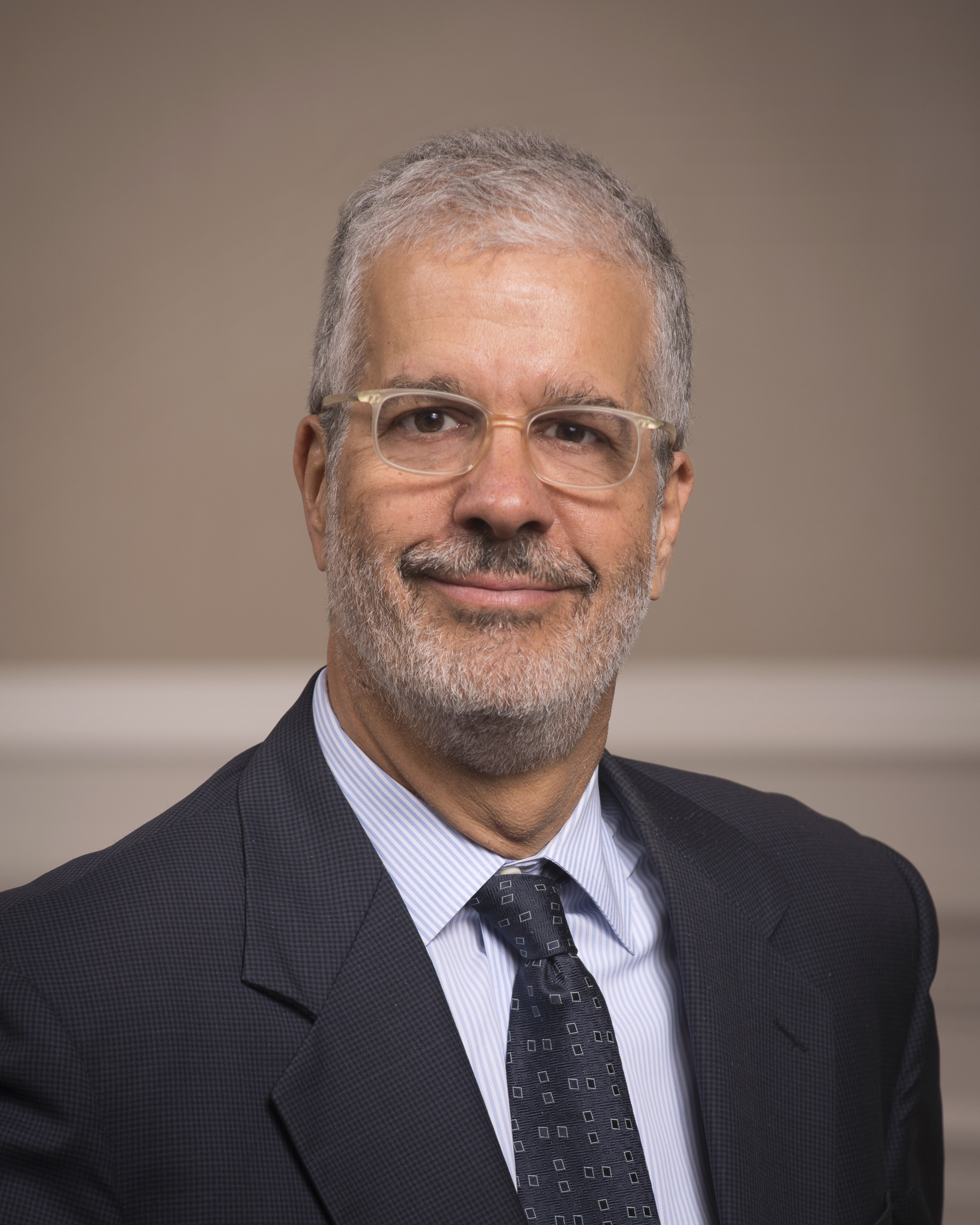 Barkley Stuart ’73 was a member of VCS’s first graduating class. He attended Elisabeth Irwin High School and received a B.S. in Computer Science from Brown University. He pursued his postgraduate studies at Harvard Business School, where he earned an OPM/Exec. MBA. Having studied computer science in the early stages of the micro-computer revolution, Barkley began his career as a computer consultant and was heavily involved in his mother’s documentary film production and training company. Today, he serves as the Executive Vice President of Southern Glazer’s Wine & Spirits.

VCS: What are some of the qualities that you learned in your years at VCS that have carried you through life?

BS: Growing up in New York is an education in itself, and it certainly was at that time. You become much more self-sufficient and confident. I think too that with [VCS being a] new school at the time there was a lot more experimentation and everybody was new to VCS then – the kids, the teachers, Sheila [Sadler], everybody. It was a new building. We had that whole fourth floor that hadn’t been taken over yet and it was just kind of a playground, almost. That was pretty cool, and it sure felt like we were part of a movement or something, in creating the school. But there were just a whole lot of things that were works in progress, too.

VCS: Was there a particular teacher, or person, or project that you did during your time at VCS that you still think about or sometimes reflect on?

BS: I remember a lot of them, and they were all great. We had Dale Anderson and Elizabeth Morgan, and those of us that were in that 6th, 7th, 8th group alternated between those two teachers, and they had two grades together for each one. And they were fabulous. I remember the custodian who was also our sports coach. And Sheila Sadler was kind of a friend of the family…her kids were friends and we started a band together. We played at all the different [school] functions. And I remember theater was a pretty huge deal, and people were excited about that.

VCS: What do you love most about what you do? You kind of made a transition from the computer science world and training, and now you’re running this business.

BS: I guess at my core I like being part of change, and there are different ways you can do that. You can be on the frontlines doing the change yourself, or you can be supporting other people doing good work and making change, or you can be on boards and advising. And so I’ve been fortunate to do all of the above at different times, and these days I’m doing more of the board and support pieces. So what I do on the corporate side I do to take care of my family but also to be able to have the ability to support things that I like. 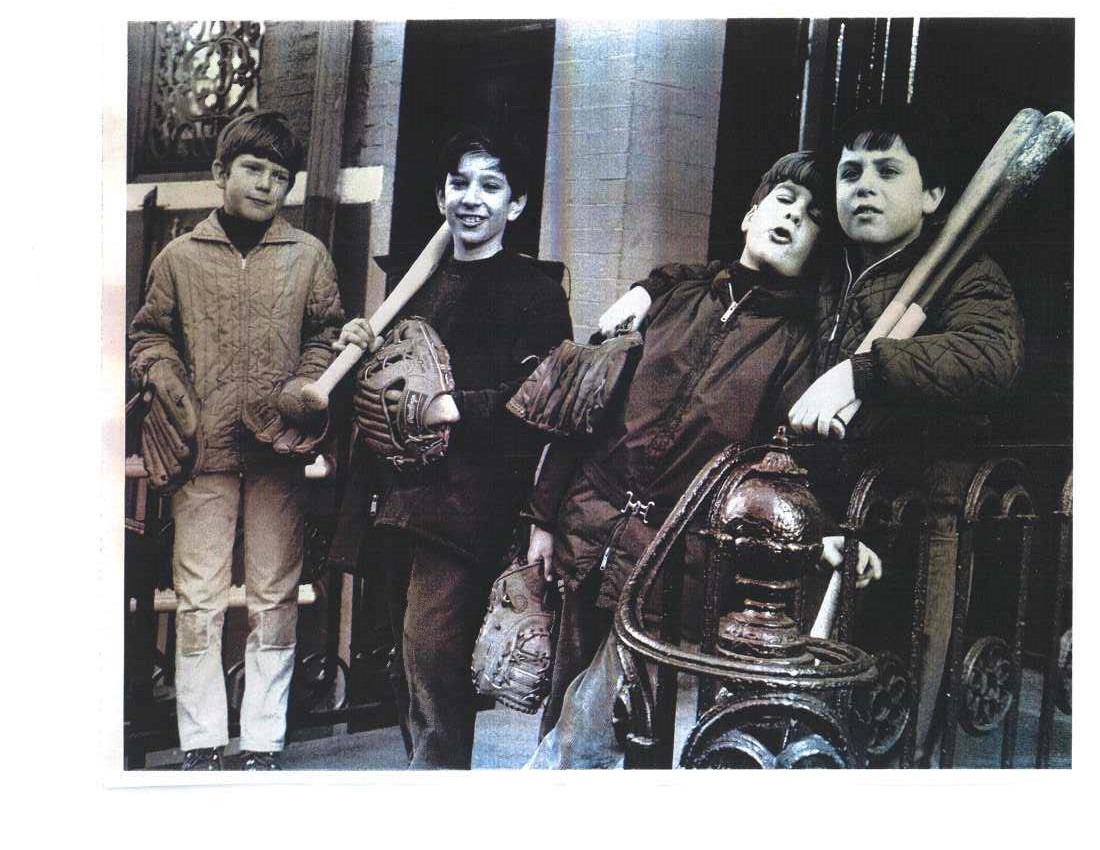 VCS: Can you tell me a little bit about what organizations you are connected to and why you are driven to support them?

BS: I am the chair of a small junior boarding school and camp in Northern New York, I was on the board of the Center for Reproductive Rights and I am on a divisional board of a mental health residential living organization called Devereux. My interest in reproductive rights stems from my mom’s influence as an early feminist and my work earlier in my life with social development NGOs around the world.

VCS: What’s something about VCS that you would like to see stay the same, or something particular you’ve taken away from VCS?

BS: I think child-centered learning and experiential learning are the things that have had the greatest impact on me. I think that VCS and Bank Street and all the places I’ve been were places that really weren’t about conformity, they were about individualism and expressing differences. My wife read something once about how there are two different types of people – there’s the person who really wants to know what the rules are and how to operate within the confines of the structure, and then there’s the person who just doesn’t care about the rules. And on some level, you have to be meaningful to both, but I think there are lots of schools that look for ways to limit people who are non-conformist. And I don’t think VCS did that, and I like that. Whatever hair-brained idea that we had or I had, we were able to pursue it, and we had support in doing it. That was really fundamental in terms of my education.